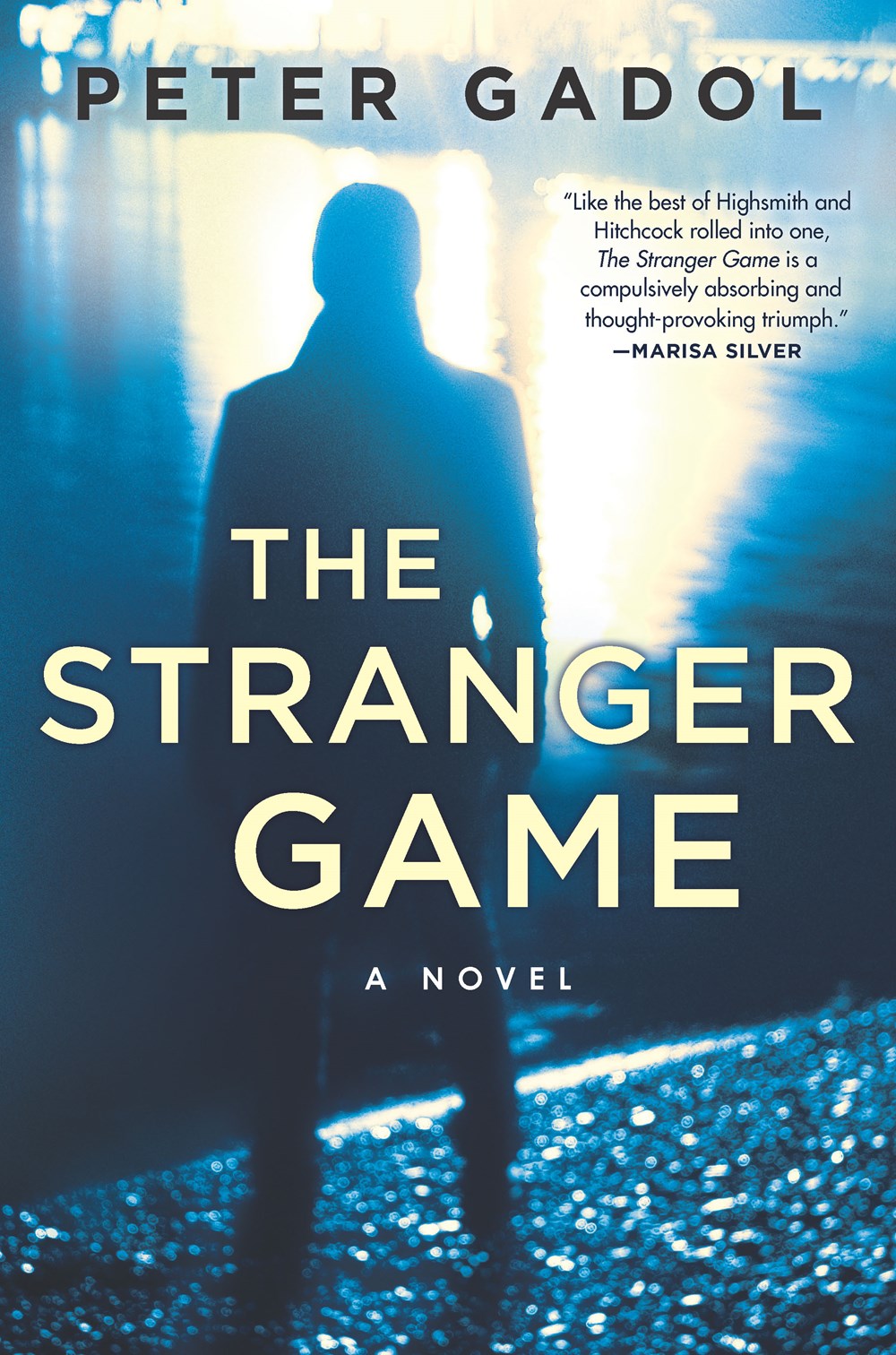 For fans of Paul Auster …

…don’t miss the lyrically eerie novel The Stranger Game [October, Hanover Square Press] by Peter Gadol. In the eponymous game, players have begun to track complete strangers in real life, initially as a form of empathy-building and connection in an increasingly disconnected world … until the game gains popularity, the rules evolve, the players grow more intense, and disappearances are suddenly being reported across the country. When one woman’s boyfriend disappears into the game, she decides to play the Stranger Game herself, only to find that line between the digital and physical worlds are blurring to the point of no return.

In its starred review of the book, Kirkus calls The Stranger Game a “beautiful, thoughtful meditation on the invisible ties that bind us—even to strangers.”

[The Stranger Game is available for request on Netgalley!]