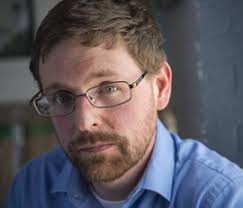 If you are attending TLA in Dallas this year, don’t miss the chance to hear the author speak at the Lariat session on April 5th. Stay tuned for more details! ★ “Ludwig’s excellent debut is both a unique coming-of-age tale and a powerful affirmation of the fragility and strength of families.”—PUBLISHERS WEEKLY, starred review