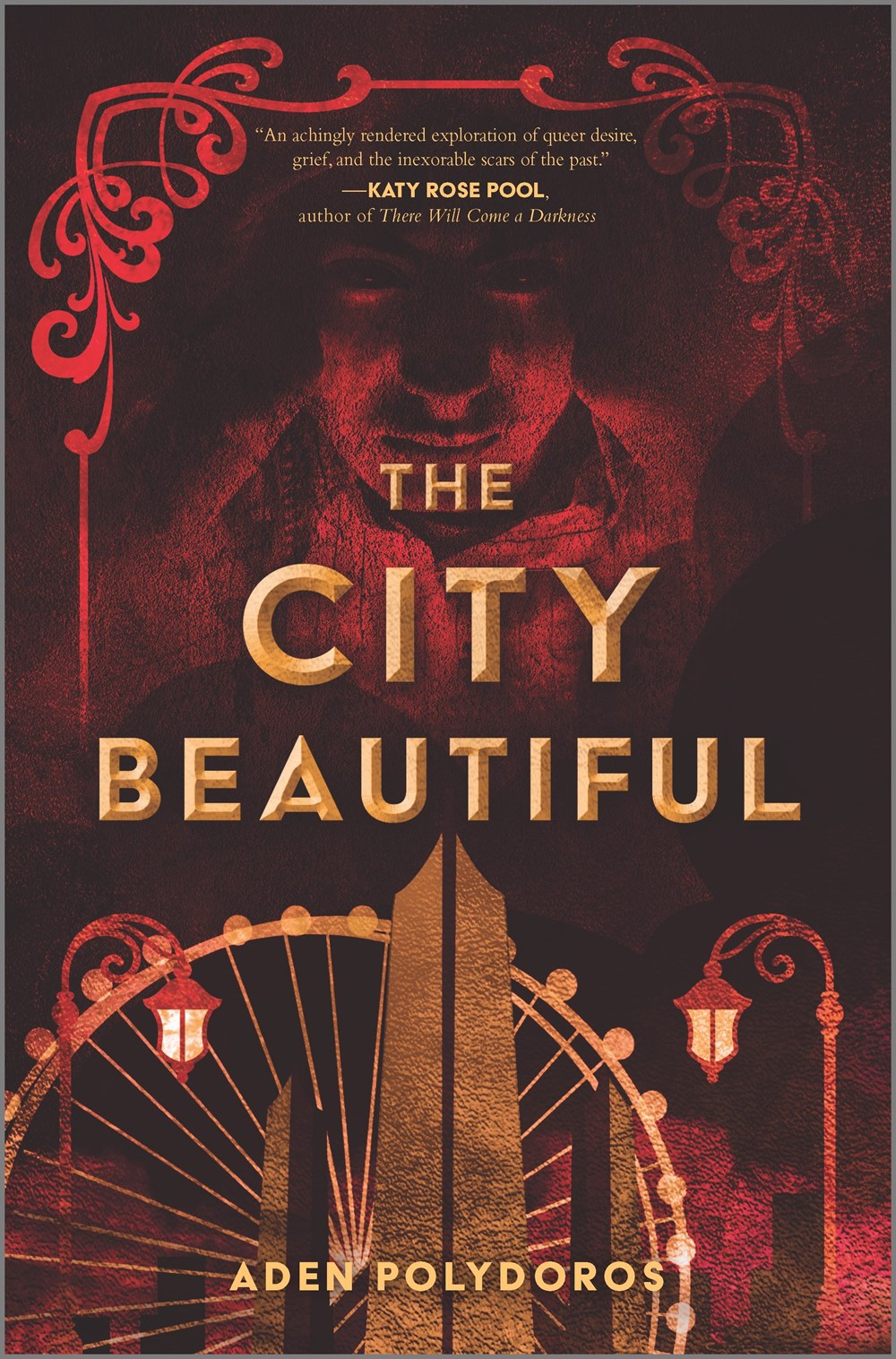 THE CITY BEAUTIFUL by Aden Polydoros [Inkyard] has won the Sydney Taylor Book Award in the Young Adult category! The Sydney Taylor Book Award is presented annually to outstanding books for children and teens that authentically portray the Jewish experience. Presented by the Association of Jewish Libraries since 1968, the award encourages the publication and widespread use of quality Judaic literature. For more information, click here. 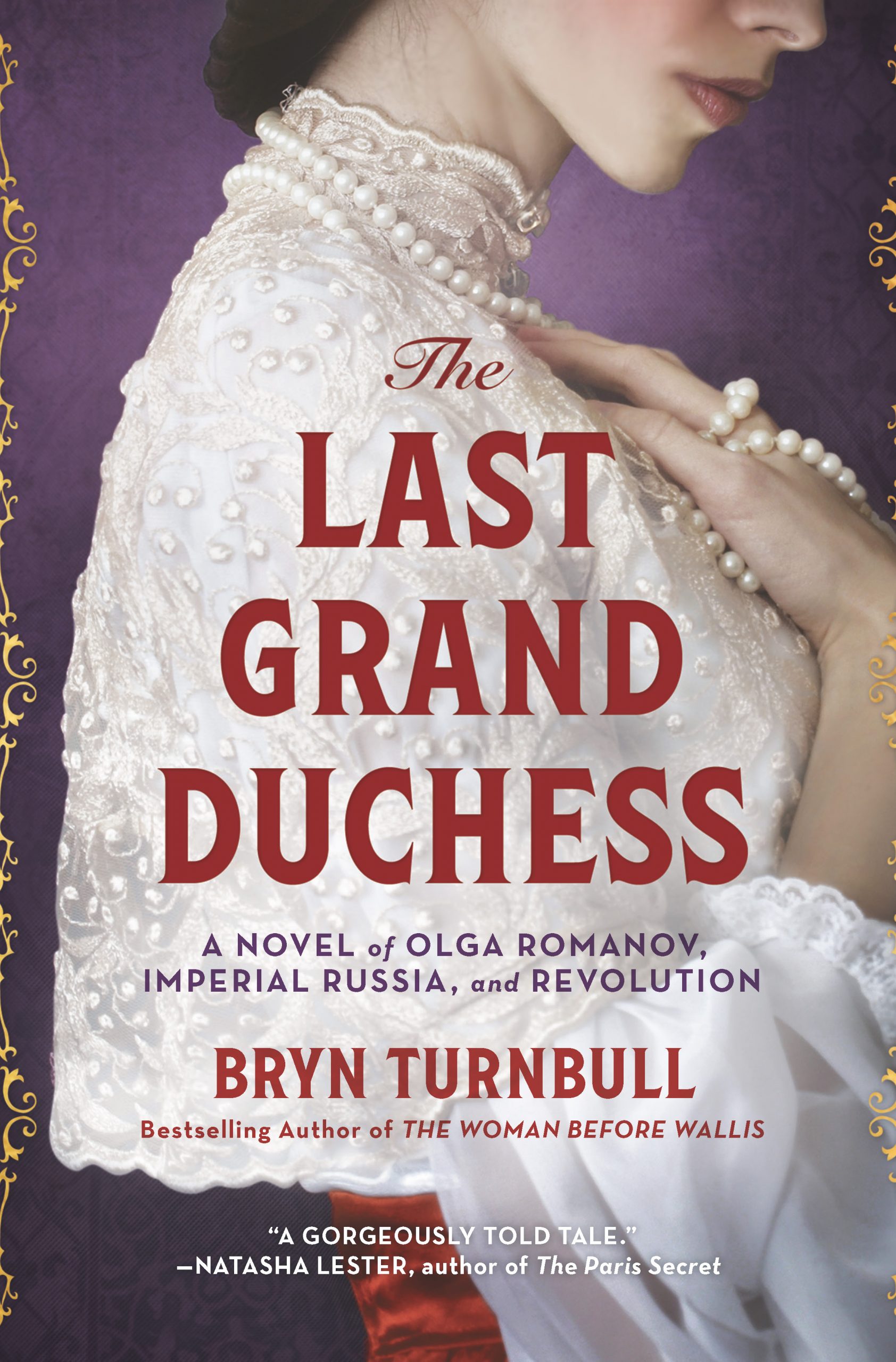 The Last Grand Duchess is a Glittering Star

The Last Grand Duchess by Bryn Turnbull [MIRA, February 8], the sweeping new novel from the internationally bestselling author of The Woman Before Wallis set during the end of Imperial Russia, received a starred review from Booklist which raved: “The Last Grand Duchess depicts a real family, with all their eccentricities and dynamics… in a way that feels both inspired and truthful.” THE LAST GRAND DUCHESS is available for request on Netgalley and Edelweiss. 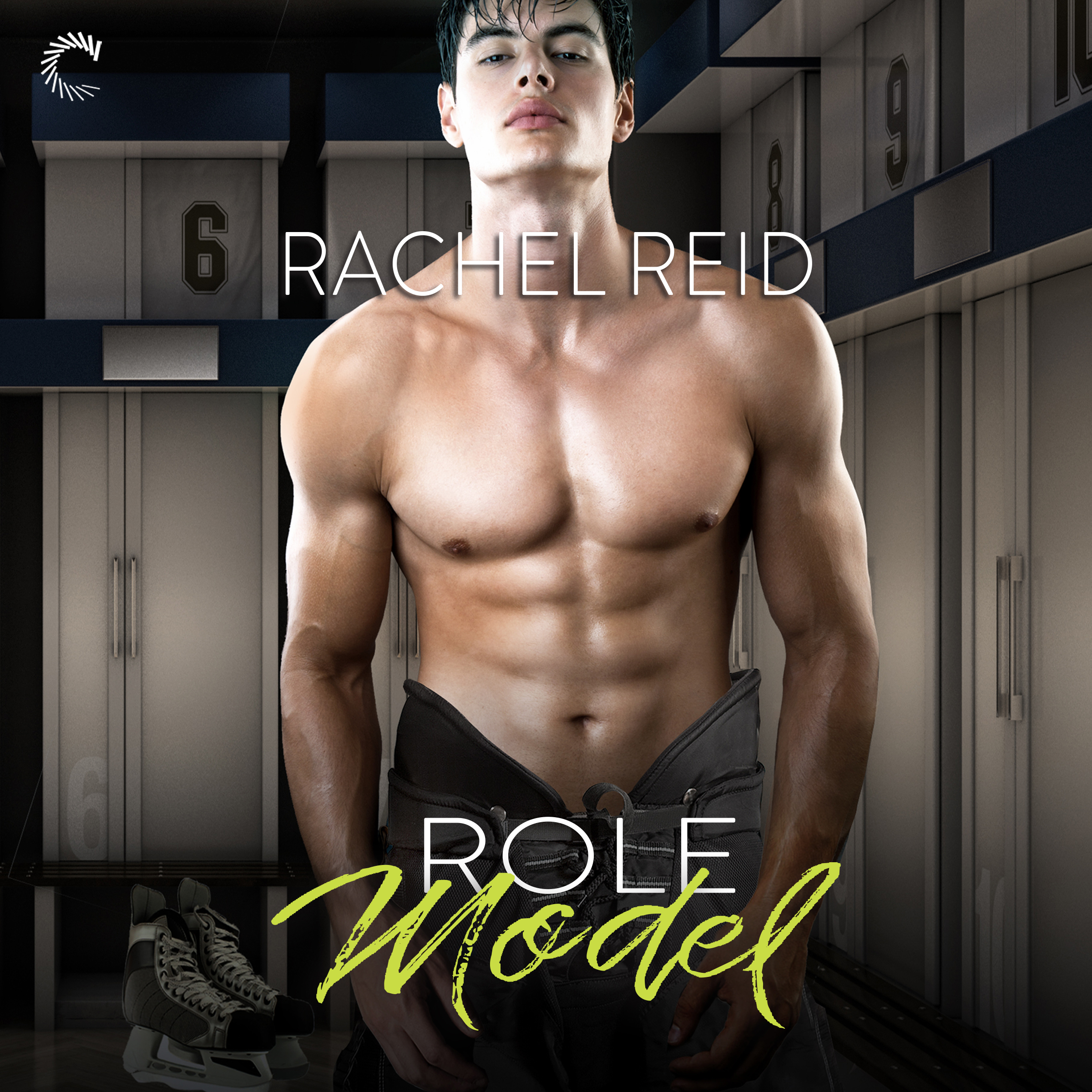 The audio edition of ROLE MODEL by Rachel Reid [Carina Press] just received a STAR from Library Journal which raved: “Reid’s fifth “Game Changers” romance takes on heavy themes of sexual assault, queer identity, and role models, without ever losing the heat and heart between her two leads. With a full team of hockey players to depict, narrator Cooper North is a star, making each character’s voice distinct and memorable, including (read more…) 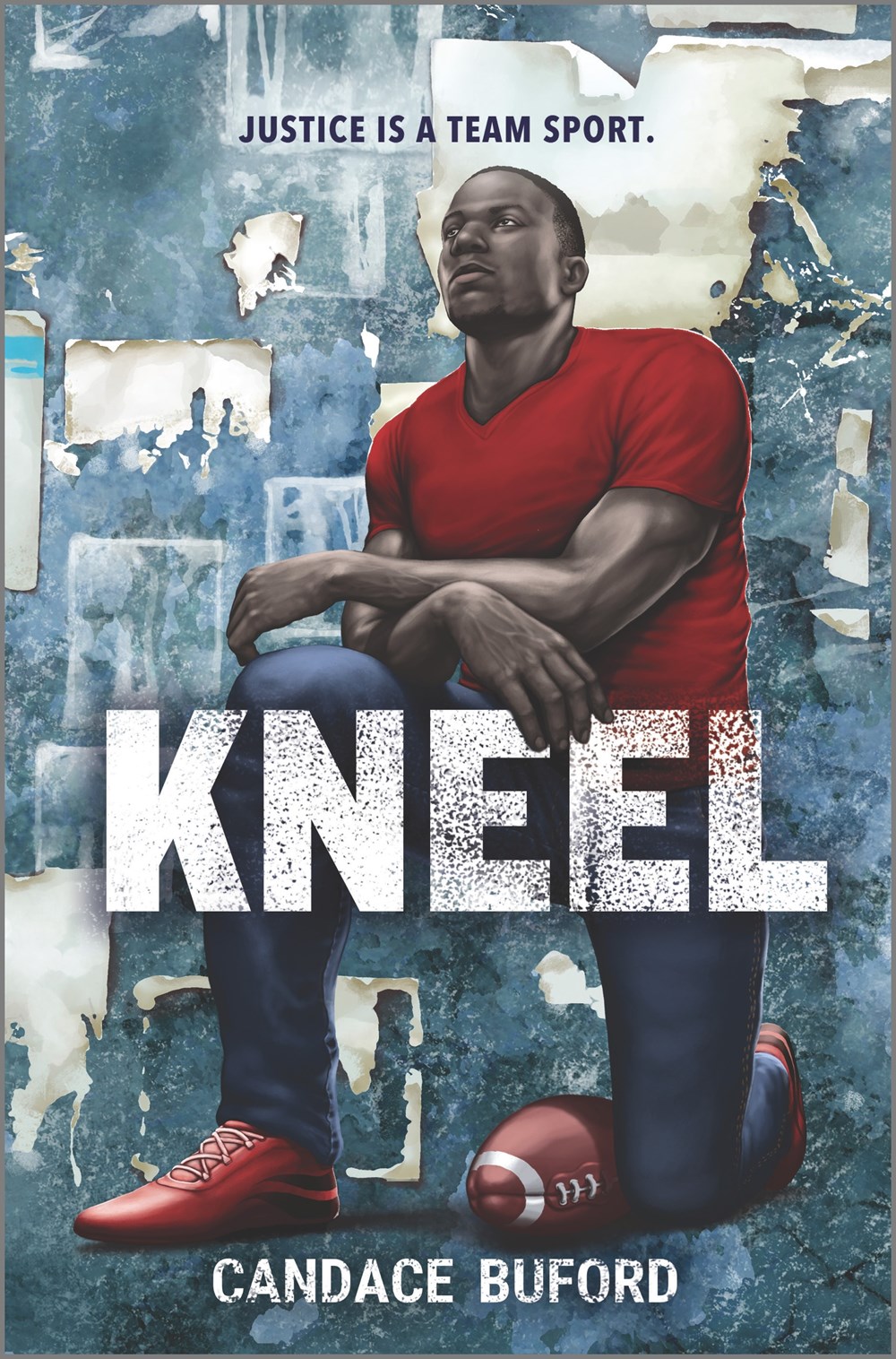 KNEEL Candace Buford’s debut novel (and love letter to Colin Kaepernick) has a new discussion guide, which can be downloaded here. This debut novel is perfect for contemporary YA and sports fans alike and has already scored two STARRED reviews from Kirkus and Booklist. Justice is a team sport. Join the conversation.

We’re pretty excited about March’s crop of releases, which truly have something for everyone. Check out March’s book recommendations for LibraryReads and remember to vote for all your favorites by February 1! Are you a first-time voter? Welcome to the wonderful world of LibraryReads! Check out this handy-dandy tutorial video on voting with Edelweiss and NetGalley here.