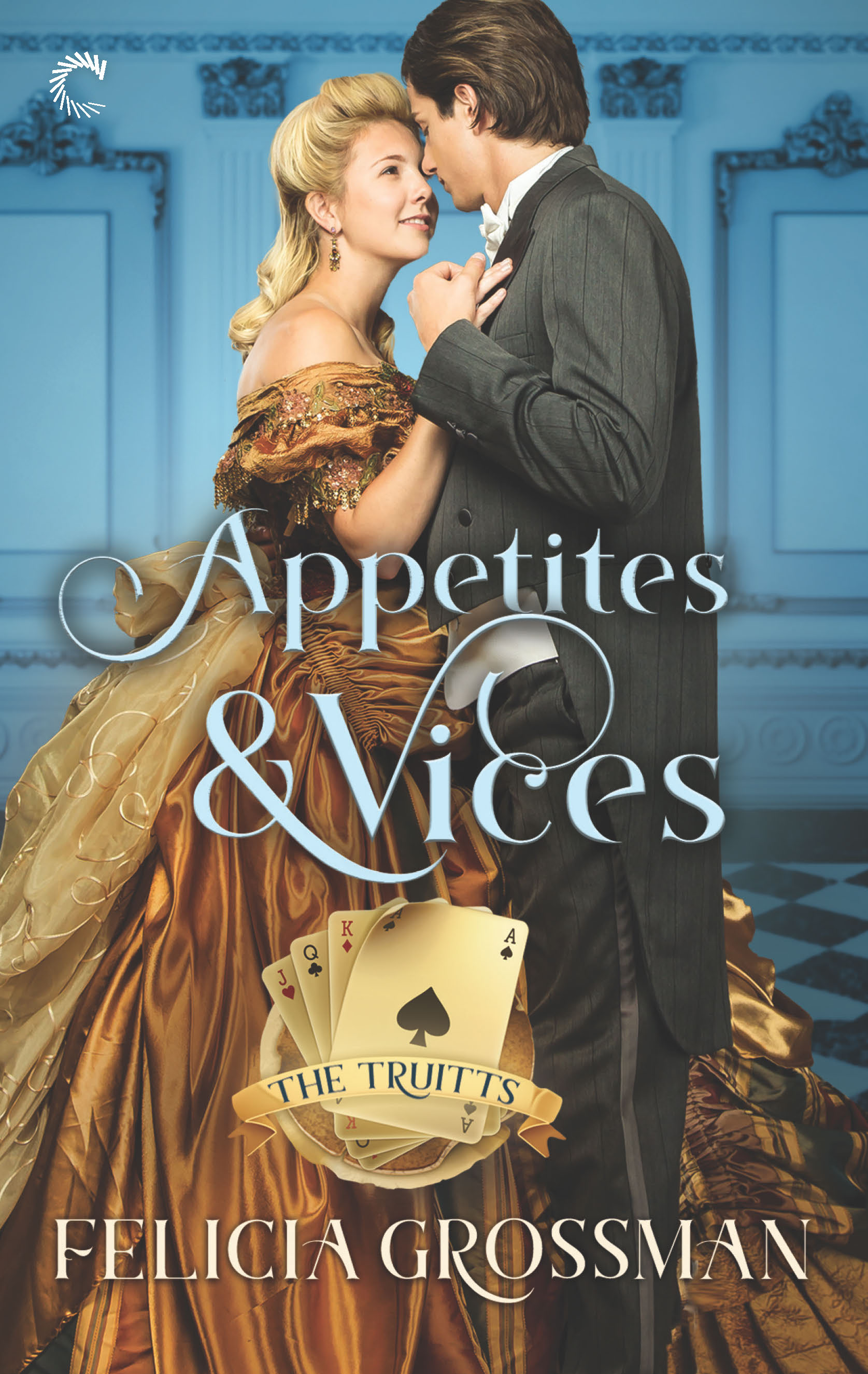 Ambitious Ursula and libertine Jay are hardly an ideal pair – good thing their engagement is fake! But in Felicia Grossman’s historical romance debut, Appetites & Vices [Carina Press, February 2019] when playing pretend gets too personal, all bets are off. “Debut author Grossman doesn’t shy away from tough topics—detailing anti-Semitic prejudices of Early American high society as well as drug addiction without overshadowing the romance and humor at the center of the relationship (read more…) 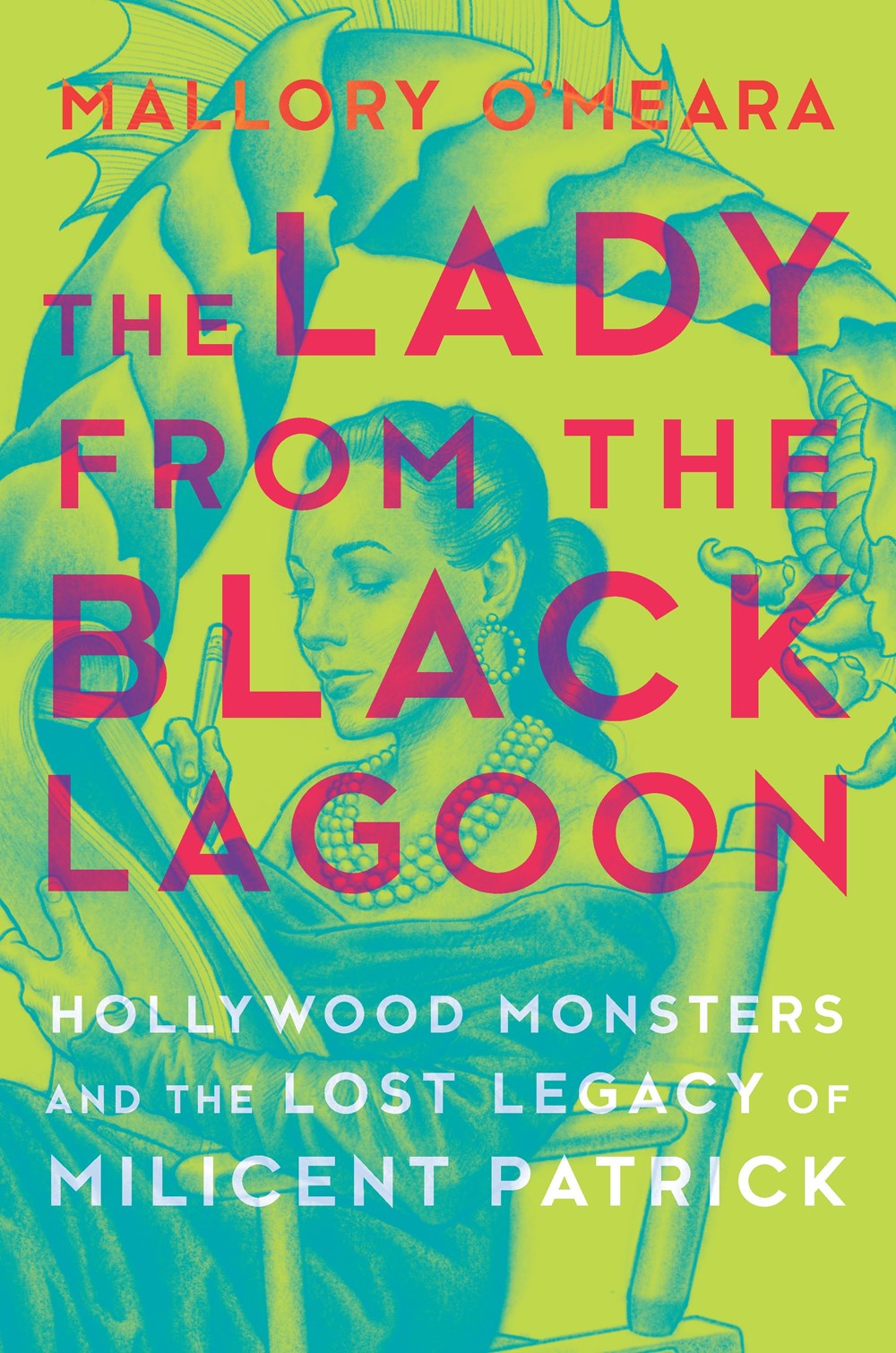 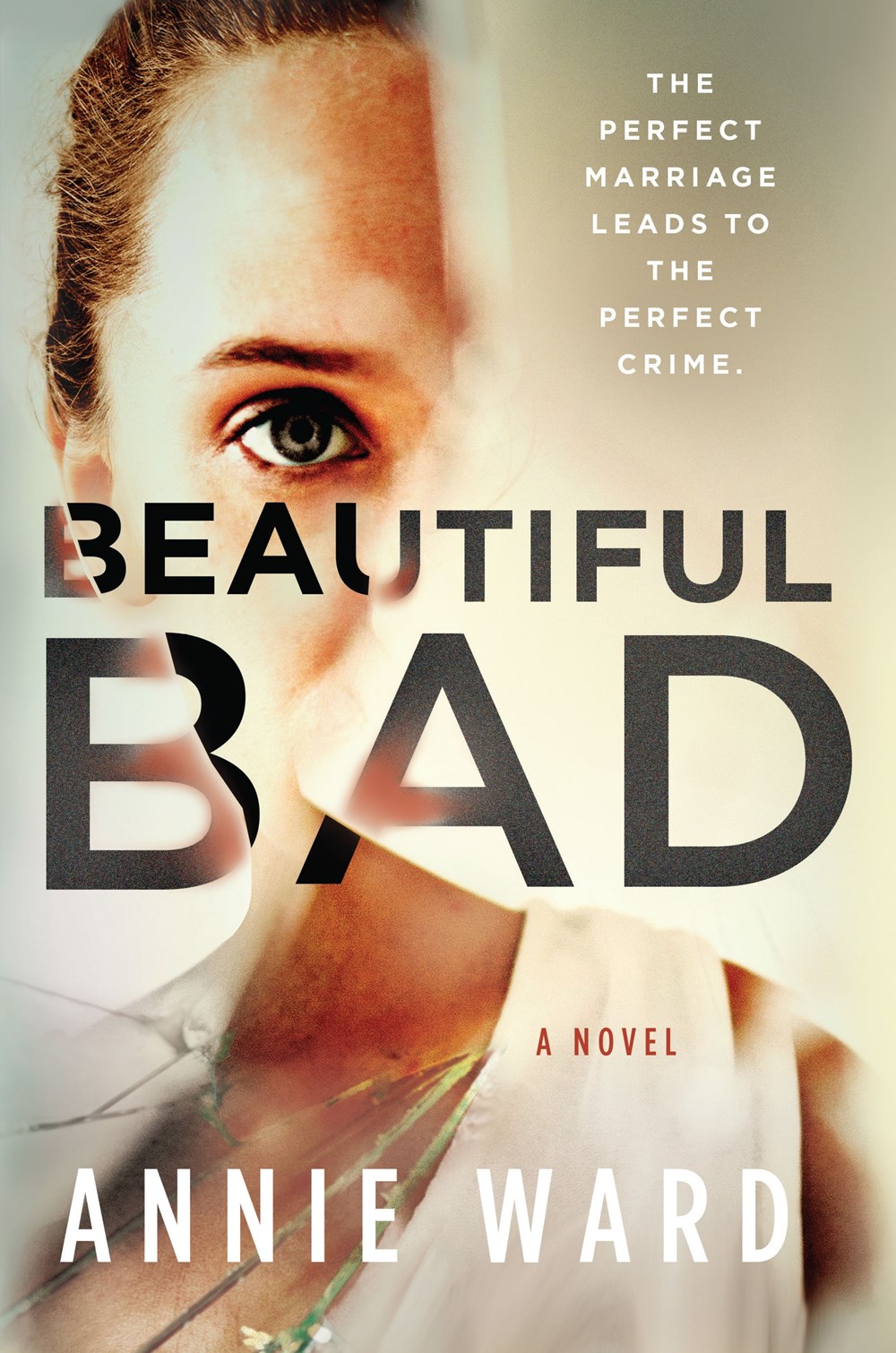 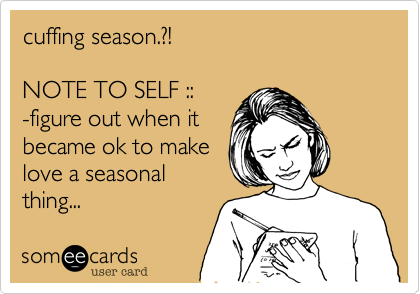 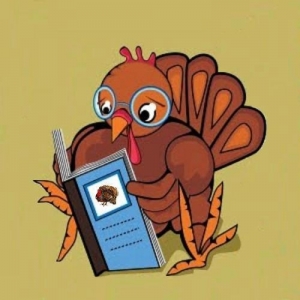