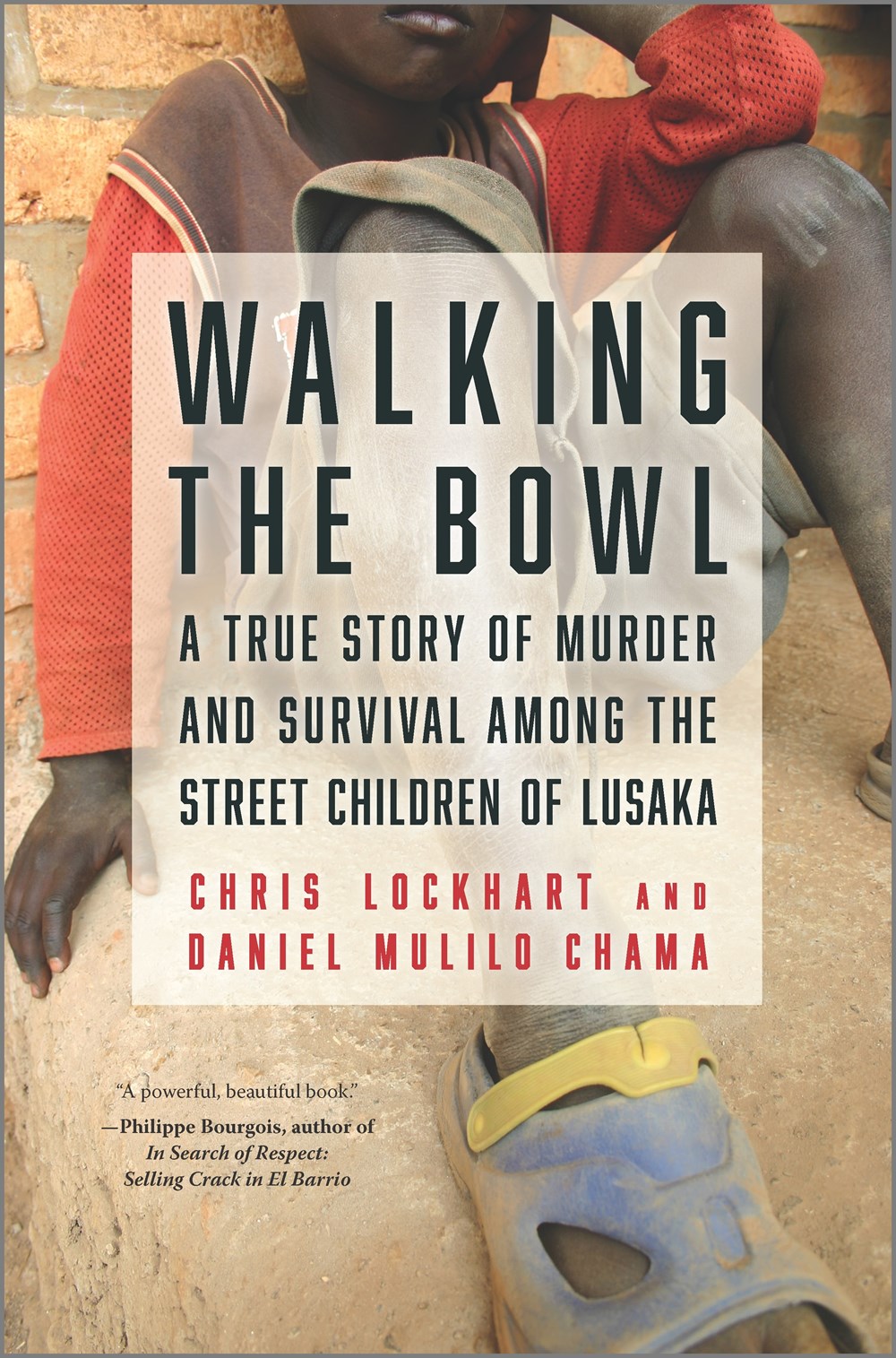 A PW star for a book starring four extraordinary children.

WALKING THE BOWL: A True Story of Murder and Survival Among the Street Children of Lusaka [Hanover Sq, Feb. 15] weaves the daily real lives of four street children into a page-turner of a narrative centered on a murder mystery–and the power of hope amidst the darkness. The two authors–anthropologist Chris Lockhart and social worker Daniel Mulilo Chama–make cameos in the story as unnamed characters. Publishers Weekly recently gave the book a starred review:

“[The authors] frame this transcendent study of the street children of Lusaka, Zambia, around an unlikely murder investigation…. As the children’s backstories and links to the murdered boy emerge, Lockhart and Chama expose the “overwhelming structures and forms of violence” impacting their daily lives, as well as the “small acts of kindness” that gave them hope. Fans of Behind the Beautiful Forevers and Strength in What Remains will flock to this riveting and deeply reported portrait of life on the margins.”
—Publishers Weekly, STARRED REVIEW

WALKING THE BOWL is available for request on Netgalley and Edelweiss.

LOVE THE READ? Don’t forget to vote Walking the Bowl for LibraryReads by Jan 1!