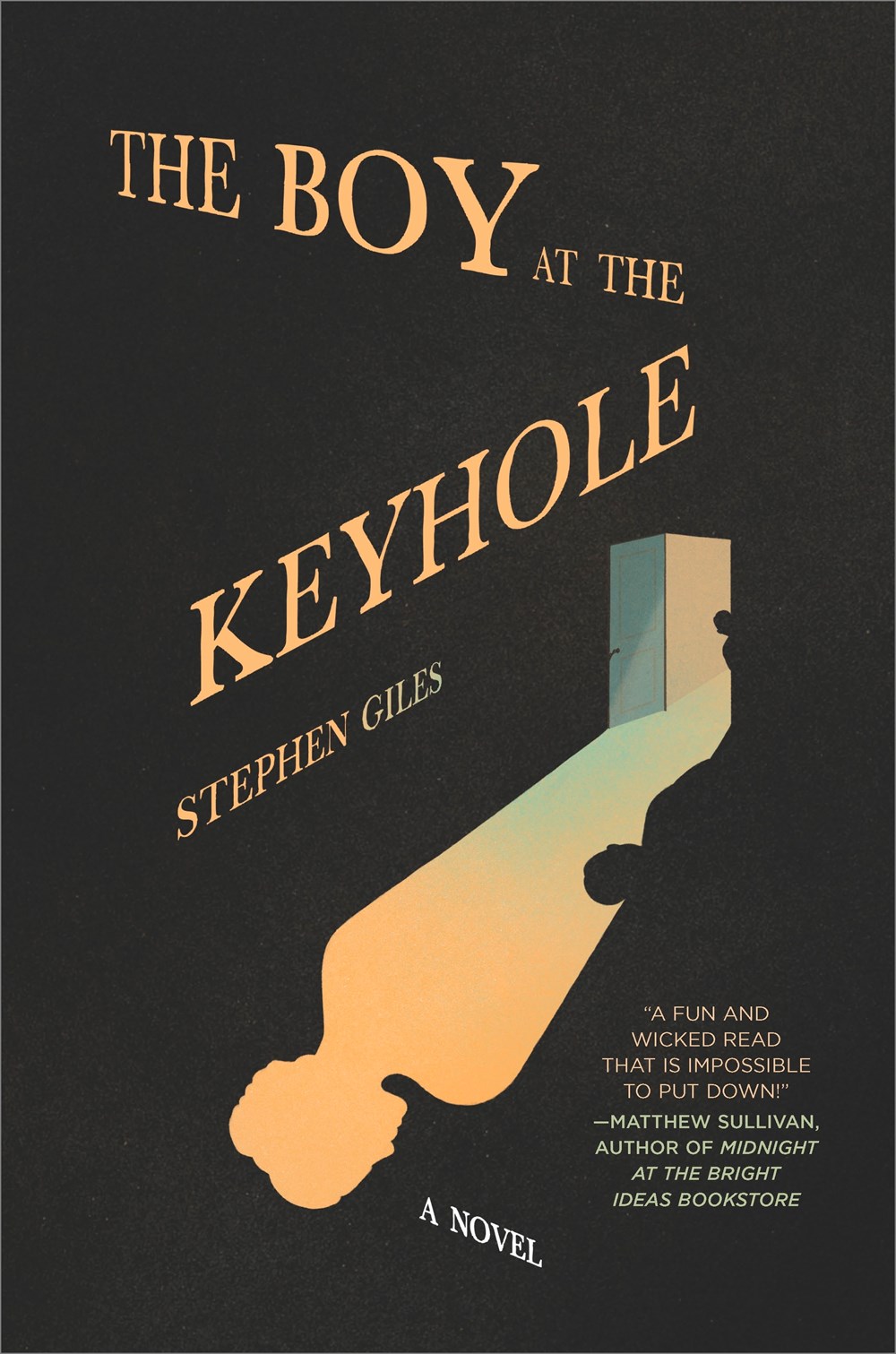 Ruth & Samuel are ready to Terrify on the Big Screen

Apparently New Regency Pictures loves Stephen Giles’s “fun and wicked read” (Matthew Sullivan, author of Midnight at the Bright Ideas Bookstore) as much as we do–so much so that Variety reports that they bought the film rights for The Boy at the Keyhole [Hanover Square Press], to be produced by Arnon Milchan (Pretty Woman, The Revenant, and Birdman).

“I am over the moon that a production company with the pedigree of New Regency have shown such faith in ‘The Boy at the Keyhole,’” Giles said to the Variety article. “It’s a story that means a great deal to me, and I’m thrilled to think that it might have a life beyond the page.”

Catch the book about the nefarious English housekeeper and her young charge before it hits the big screen! (And consider reading it with a friend or five–trust us, you’ll want people to talk to  about the ending when you’re done!)

“A relentless, claustrophobic tale about the constancy and opacity of love, where the truth must be terrible in order to be believed.”—Charles Lambert, author of The Children’s Home